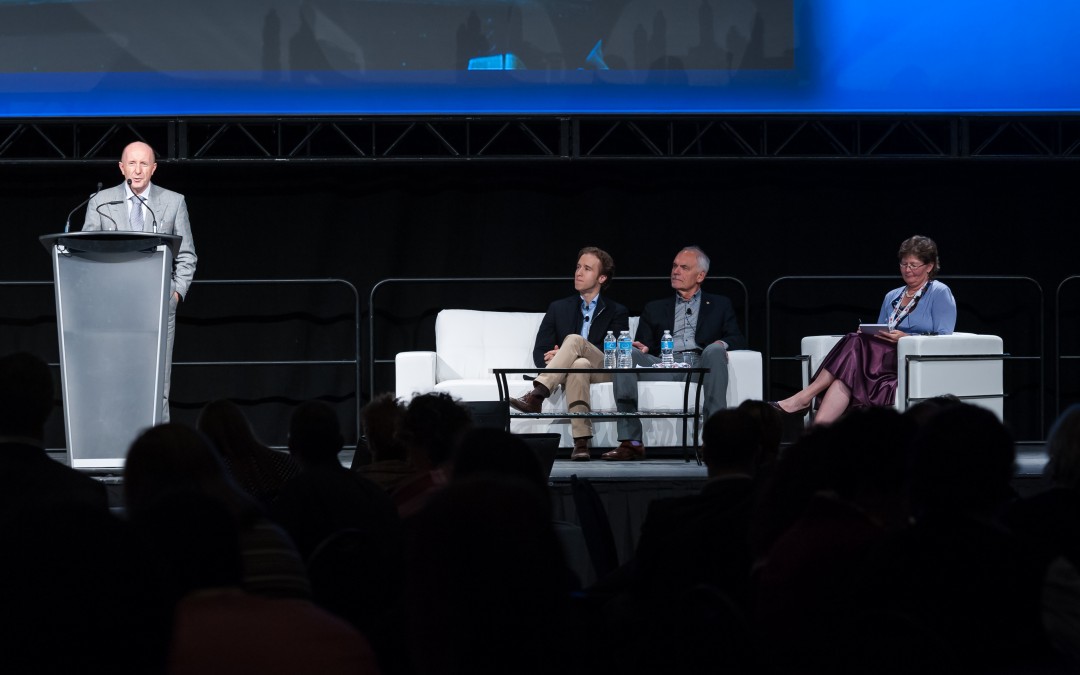 We hoped ‘impact’ would be a crucial component of the conversations throughout all of SEWF 2013, but we wanted to put that primacy of purpose front and centre. As a result, we took a page out of Stephen Covey’s iconic book and began SEWF 2013 with a deliberate focus on the end point of everything we do, ‘impact’. The opening plenary looked at impact from three angles – creating it, measuring it, and collaborating to take it to the next level.

A special thanks to session sponsor Vancity.

Below you will find videos of the introduction from Gerry, each speaker except Craig’s (policies of Free The Children prevent the publication of his video), and greetings from Vancity and the Vancity Community Foundation.

A special  thanks to Photos With Finesse by Suzan McEvoy for the pictures, BizBOXTV for producing the videos, and Employment and Social Development Canada in helping to make this post-event coverage possible.

SEWF 2014 will be held in Seoul, Korea from October 12-16. Hosted by the Work Together Foundation, this significant international gathering has an ambitious agenda: “Social Change through Social Enterprise”. Learn more here.