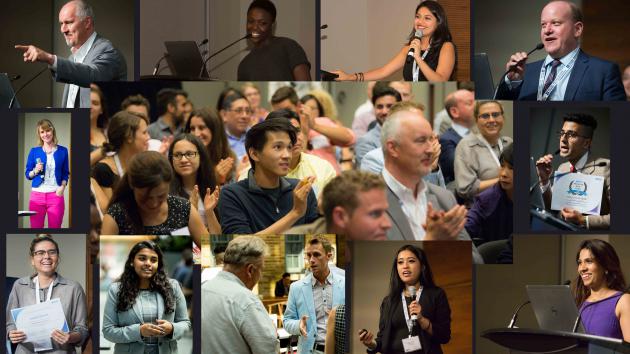 A report by the British Council found that across 12 countries, 75% of the higher education institutions surveyed were involved in social enterprise. The strong placing of the UK (third at 89%) and Canada (5th at 85%), to say nothing of their rich historical links, suggested the two countries were ripe for collaboration and cross-pollination in this emerging field. The British Council seized that opportunity with its Students for Social Impact (SSIM) program.

Working with the JW McConnell Family Foundation’s RECODE initiative and the Trico Charitable Foundation, SSIM selected eight talented post-secondary students – three from the UK and five from Canada (read more about the students and their ventures here) – to participate in an international exchange program. The students spent 10 weeks working overseas at a social enterprise relevant to their social venture and refined their ideas. They reconvened with other social impact leaders to share their learnings from the summer. The program culminated with the students pitching their social venture for the chance to win CAD $10,000.

SSIM participant Maria Gracia Panduro made the decision to become involved in social enterprise when she travelled to her birthplace of Peru:

“I saw the need of women artisans living in rural indigenous communities and the importance of supporting them. In 2016, I started to develop my idea by participating in one competition in London and then executed it in Canada through the SSIM program.”

Maria’s social enterprise, Nuna Peru, seeks to achieve supporting Peruvian artisans improve their quality of life and providing more jobs by establishing a plan to sell hand-crafted Alpaca products globally. Through the support of her summer placement, StartUp Canada, she was able to officially launch her venture.

Babur Jahid wants to develop You See Clear as venture to provide eyeglasses to residents of his home country Afghanistan for as little as $2 per pair. He cites his university and community as a vital support for his social enterprise

“Our university and the community in Ottawa is a great supportive source for us. We are very delighted to say that we also have met with some enterprise advisors in the Ottawa area to advise us on our company operations.”

Babur worked with his summer placements, the UK’s EuroBiotix CIC and the University of Aberdeen ABVenture Zone, to run a pilot project in which clients tested out the type of clinic You See Clear would operate in Afghanistan.

Even with a great idea and support, starting your own social venture is not an effortless undertaking. Andrea Van Vugt who participated in an internship in Ireland for her social venture ARTful MeOpens in a new tab or window., gained an appreciation for the importance of networking and collaboration in building a successful social venture. ARTful Me gives people with disabilities the opportunity to share their stories and educate the community through expressive art. By encouraging empathy and understanding, ARTful Me seeks to connect, educate and build capacity in our communities.

While she did not associate herself with the term before her secondment, Andrea has since become an active member of the social enterprise community in her home town of Calgary. She was also featured in a recent panel discussion her post-secondary institution, Mount Royal University, held on community inclusion.

On August 29th, 2016, the SSIM participants presented the social ventures they developed over the summer and pitched for CAD $10,000 in funding. Five excellent pitches were made, and in the end the judges awarded Hope Akello the prize to help develop her venture, The Craft Cart Project. 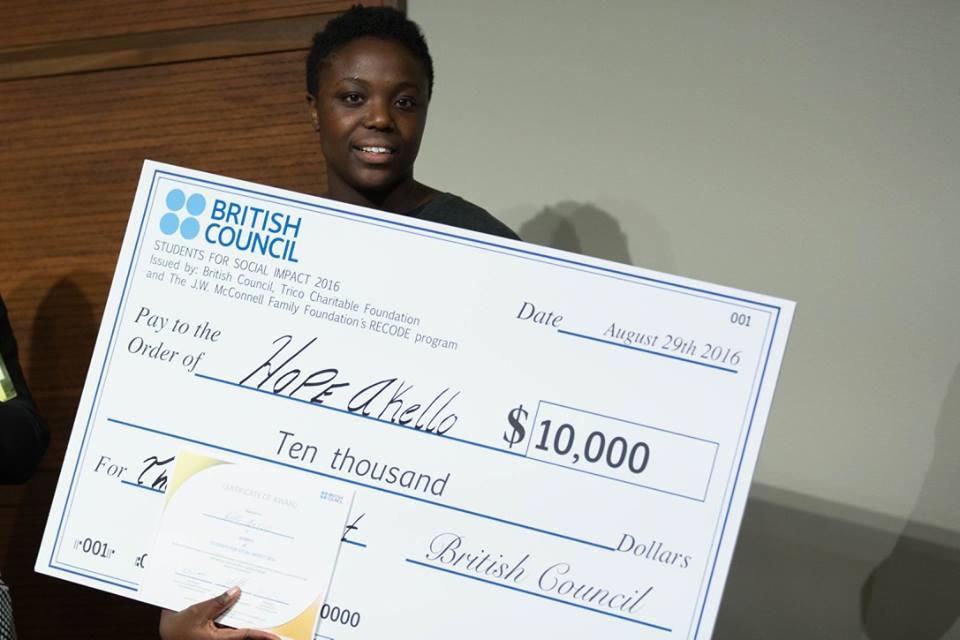 It was clear all students benefited from the SSIM experience, whether they won the award or not. But therein lies the rub. To all involved, the personal development of the students from the beginning of their SSIM journey to the end was nothing short of extraordinary. But how do you prove that? How do you document it?

It is a key question that will grow in importance as the field of social enterprise grows and with it, the role of higher education institutions and the importance of international linkages.

For now, it may be enough to know that SSIM is clearly on to something. As Dan Overall, Director of the Trico Foundation, said at the pitch contest:

“The dominant narrative over the last 20 years has been icons who achieved great entrepreneurial success by dropping out of school – Steve Jobs, Mark Zuckerberg, and Richard Branson. Everything we are seeing is telling us the dominant narrative for the next twenty years will be shaped by those who created ventures that tackled social problems and succeeded not in spite of, but because of, their post-secondary institutions.” 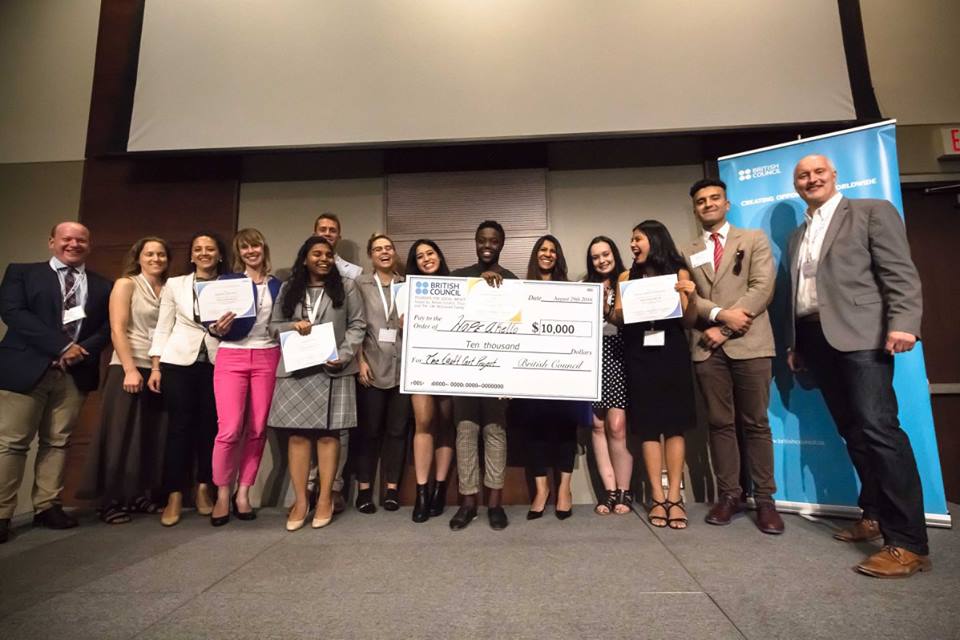