PwrSwitch: A What’s Next YYC Update 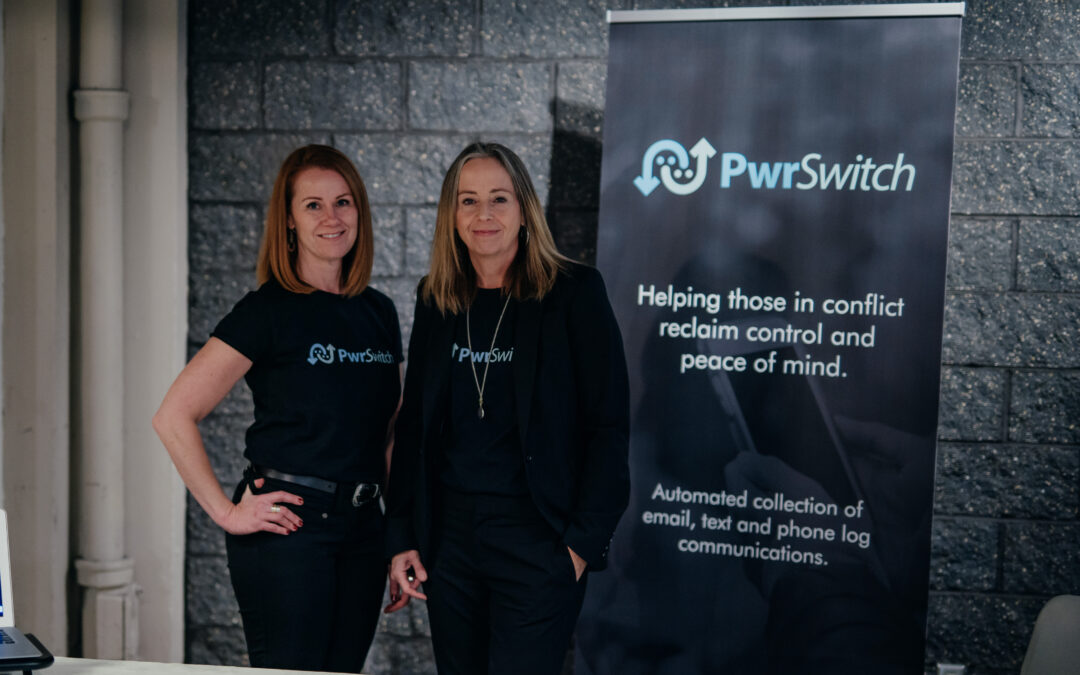 Co-Founder and CEO, Carrie Gour and Co-Founder and COO, Beth Thompson created PwrSwitch as a result of trying to solve their own problems. Unfortunately, they both experienced a high conflict divorce and when lawyers asked for documentation, Carrie and Beth, like many others, could not keep up because of the volume of communications. PwrSwitch supports victims of cyber-stalking and cyber-harassment including those experiencing a high conflict divorce or separation by providing a means to effortlessly collect and consolidate the electronic communications evidence they need to seek legal restitution or therapeutic counsel. PwrSwitch realized the extreme need for automated documentation.

“The latest round of product development is just wrapping up. We’ve added the ability to track multiple ‘senders’ from a single account (the number one customer request). Either aggregating messages in a single report or documenting individually; the ability to collect text messages from/for those in the AU and UK; additional backend logging for troubleshooting issues; some in-app automation to reduce the number of backup fails or incompletes; language and features to improve the user experience (including backup progress bar and the ability to save backup to a specified location); and we’ve improved the design of the PwrSwitch report to include less white space and more visual distinction between sender and receiver.”

In the “what’s keeping PwrSwitch up at night” column, Carrie says that the Google oAuth verification is at the top of the list:

“We’ve raised sufficient financing such that, alongside matching federal IRP funding, we’re able to initiate the process in March. This is very exciting, as Google approval allows continued access to Gmail collection and puts us one step closer to the Play store.”

PwrSwitch has been informally advised by the brilliant minds at Thin Air Labs for the past year.

“This quarter we’ll be formally engaged with Thin Air as they help us both strategically and tactically move into the US market in an intentional way.” says Carrie, “The goal of 1000 signups – and revenue! – is still top of mind and with the help of Thin Air and LexLab and we are running a series of tests starting this month.”

In November 2020, PwrSwitch was profiled by Intergen on social media and they were also featured in Intergen’s Breakfast Club series. In other exciting news, PwrSwitch was invited to participate in UC Hastings (Berkeley) LexLab Legal Tech business accelerator. Only 6 companies are accepted in each cohort and PwrSwitch is the first Canadian company to participate. Carrie explains:

“Immediate access to Hastings Law students and Hastings Alumni as well as the chance to get in front of and present to champions of and investors in legal tech in the Bay Area are all obvious and exciting advantages.”