Results of the 2nd Canadian Edition of Map the System 2018 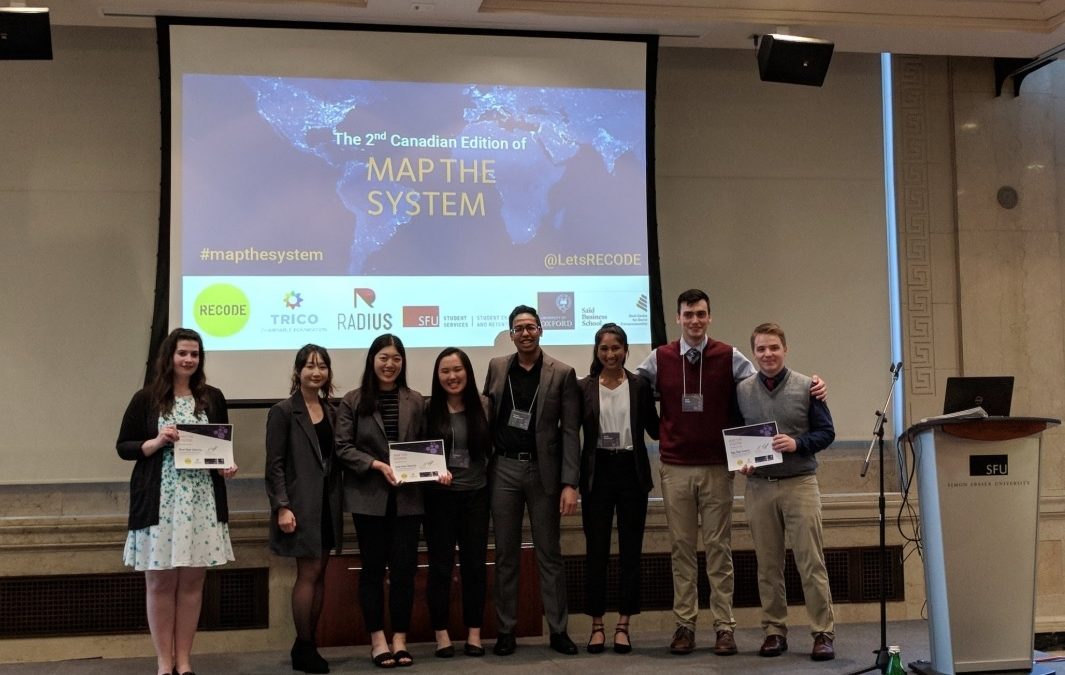 NOTE: This article was originally published on the RECODE website and has been cross-posted with permission.

On May 4th, 2018, RECODE and the Trico Charitable Foundation co-hosted the second Canadian edition of Map the System in partnership with the Skoll Centre from the University of Oxford. Map the System is an ‘alternative’ challenge where post-secondary students are tasked with taking a systems approach to social change by demonstrating their understanding of a social or environmental issue.

For the 2018 Canadian edition, the top teams from 14 universities and colleges from Newfoundland to BC met in Vancouver to present their findings. A special thank you goes out to Simon Fraser University Student Engagement and Retention and RADIUS for welcoming us to their downtown campus and helping to organize the event. 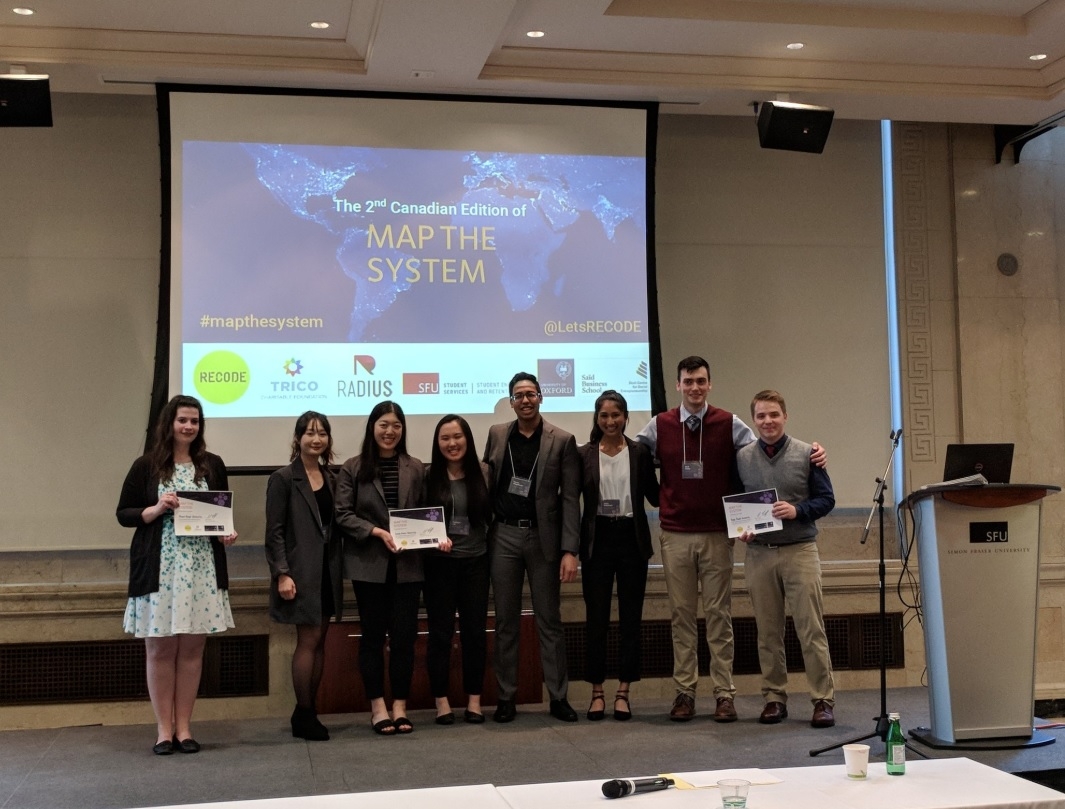 1. For the first time since the competition’s inception, we had the pleasure of an all-women judging panel with seven judges. Thank you to Claudia, Annelies, Catherine, Hana, Hillary, Danielle, and Alejandra for your time and expertise. We certainly didn’t envy the tough decisions you all had to make to choose the winners.

2. This year’s projects were so high-calibre that the organizers decided to send an additional team to the global competition in Oxford than originally planned. Bravo to all student participants!

3. The quality of the projects also points to the efforts of the social impact educators from each institution. From months of preparing students, to the diverse content of the projects, to the educator’s workshop, their commitment to the work and support of the students were on full display throughout the competition.

Congratulations to all of the participants for a fantastic weekend and best of luck to the 3 teams presenting their research on the international stage in Oxford, UK next month.

Runners Up:
Ryerson University – From Farm to Fork to Landfill: Food Waste in Toronto
HEC Montréal – Helping Children with Dyslexia in Quebec

As finalists, the above six teams are also eligible to apply for Apprenticing with a Problem funding in order to deepen their knowledge about the levers of change for their chosen issue. 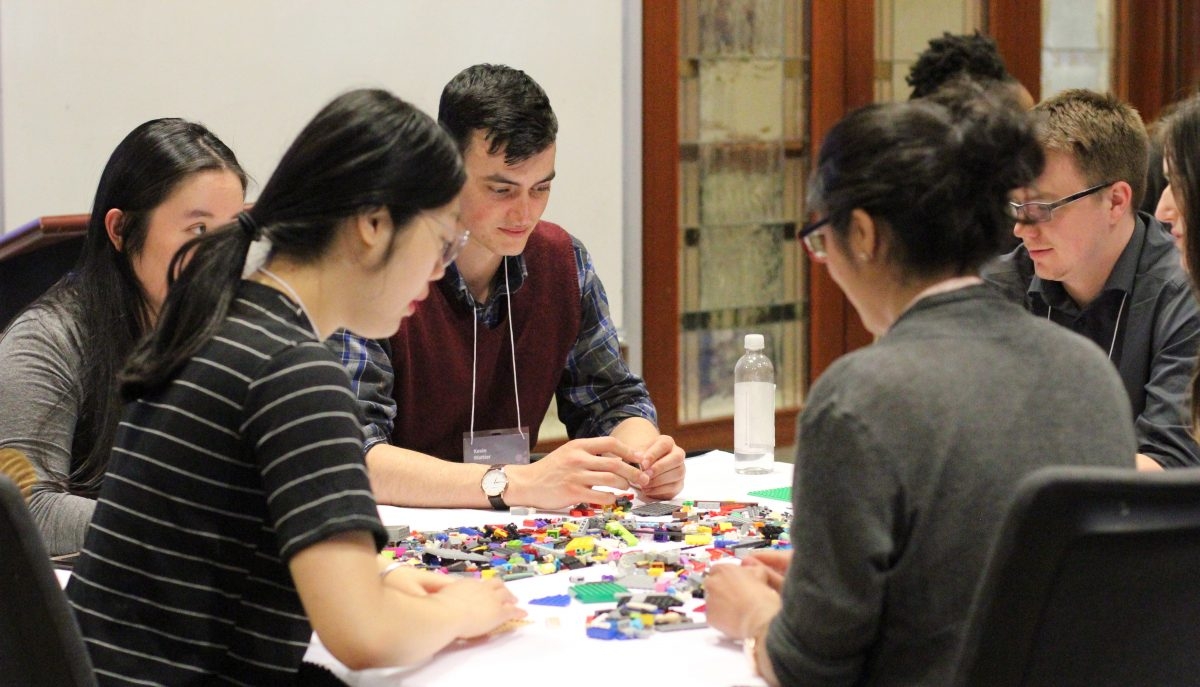