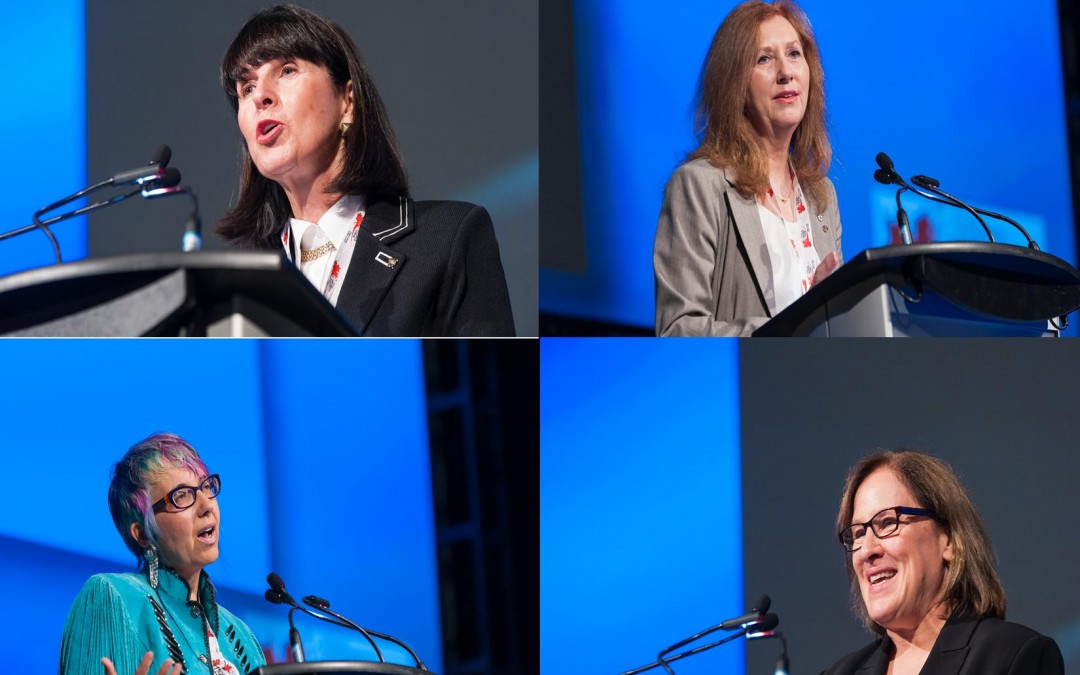 This session targeted three key mindsets that cut across so many opportunities and challenges facing social enterprises and everyone else dedicated to social impact – themes that enabled our attendees to not only make the most of their daily efforts, but make the most of their interactions at SEWF 2013. The three themes were: Social Innovation, The Surprising Power of Empathy, and Living Rhythms: What Social Enterprise Can Learn From Aboriginal Culture.

A special thanks to session sponsor Suncor Energy.

Below you will find videos of the introduction from Lucy, each speakers’ comments, and greetings from Suncor Energy.

A special  thanks to Photos With Finesse by Suzan McEvoy for the pictures, BizBOXTV for producing the videos, and Employment and Social Development Canada for helping to make this post-event coverage possible.

SEWF 2014 will be held in Seoul, Korea from October 12-16. Hosted by the Work Together Foundation, this significant international gathering has an ambitious agenda: “Social Change through Social Enterprise”. Learn more here.