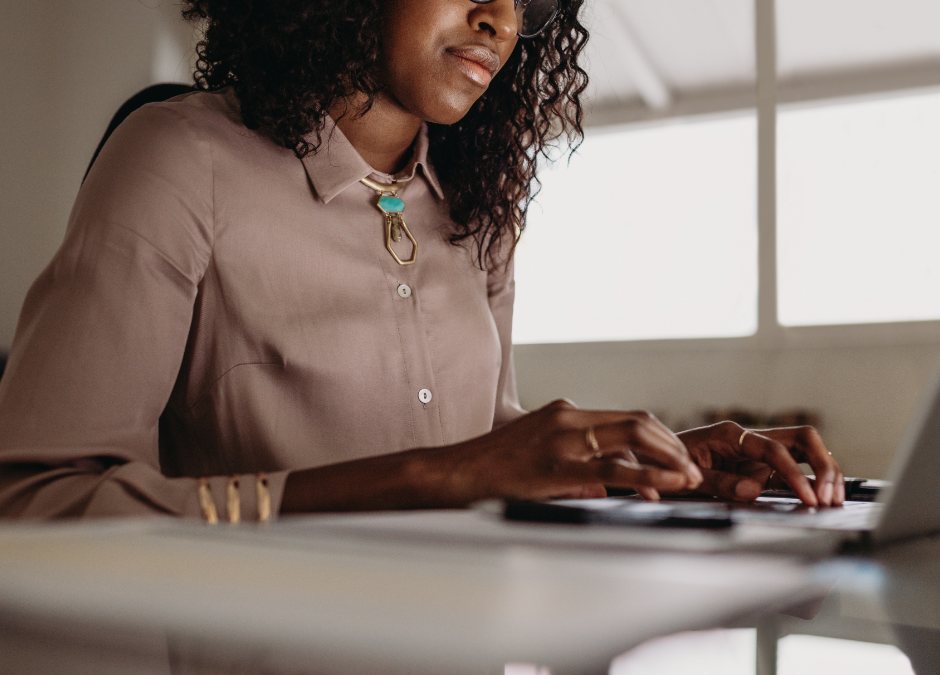 Over the month of August, 20 Mount Royal students from 15 unique programs on campus took part in the inaugural Social Entrepreneurship Sprint (MRU Sprint) hosted by the Institute for Innovation and Entrepreneurship. The five teams ended the five-week Sprint with interesting social enterprise ideas that can be launched through the Institute’s LaunchPad program. A few of the students were ambitious enough to enter into a second Sprint, the Student Entrepreneur Sprint with Platform Calgary (Platform Sprint), in September. We had a chance to chat with three of the students, Leah Pottinger, Shargeel Hayat, and Avery McLellan on their social entrepreneurship journey with the two Sprints.

Leah is in her third year of Public Relations and was assigned to the meaningful representation group with her co-founder Shargeel. Shargeel is in his second year of the Bachelor of Computer Information Systems (BCIS) program. Leah and Shargeel predominantly focused on the BIPOC community (black, Indigenous, people of color) and narrowed in on seeing if there was accurate representation of the BIPOC community in stock photos. Leah was the only person on their team of four that was not a BIPOC. As a white female, Leah explains that she felt like sometimes she let others talk before her because of their own personal experiences. Her team was very supportive, however, and they encouraged Leah to take part in more of the conversations. Leah says:

“For me, I think, one of the biggest things I took out of it was even though I’m working on an issue that I’m not directly representative in; it doesn’t mean that I shouldn’t have a voice in it. I really enjoyed the MRU Sprint we did with the partnership with Trico. I loved the parts where we did seminars with professionals. I feel like I’ve learned so much from those and hearing from different industry professionals and their experiences with using specific types of validation testing or the lean canvas. That for me was very valuable as I moved through the Sprint and learned more about the issue.” 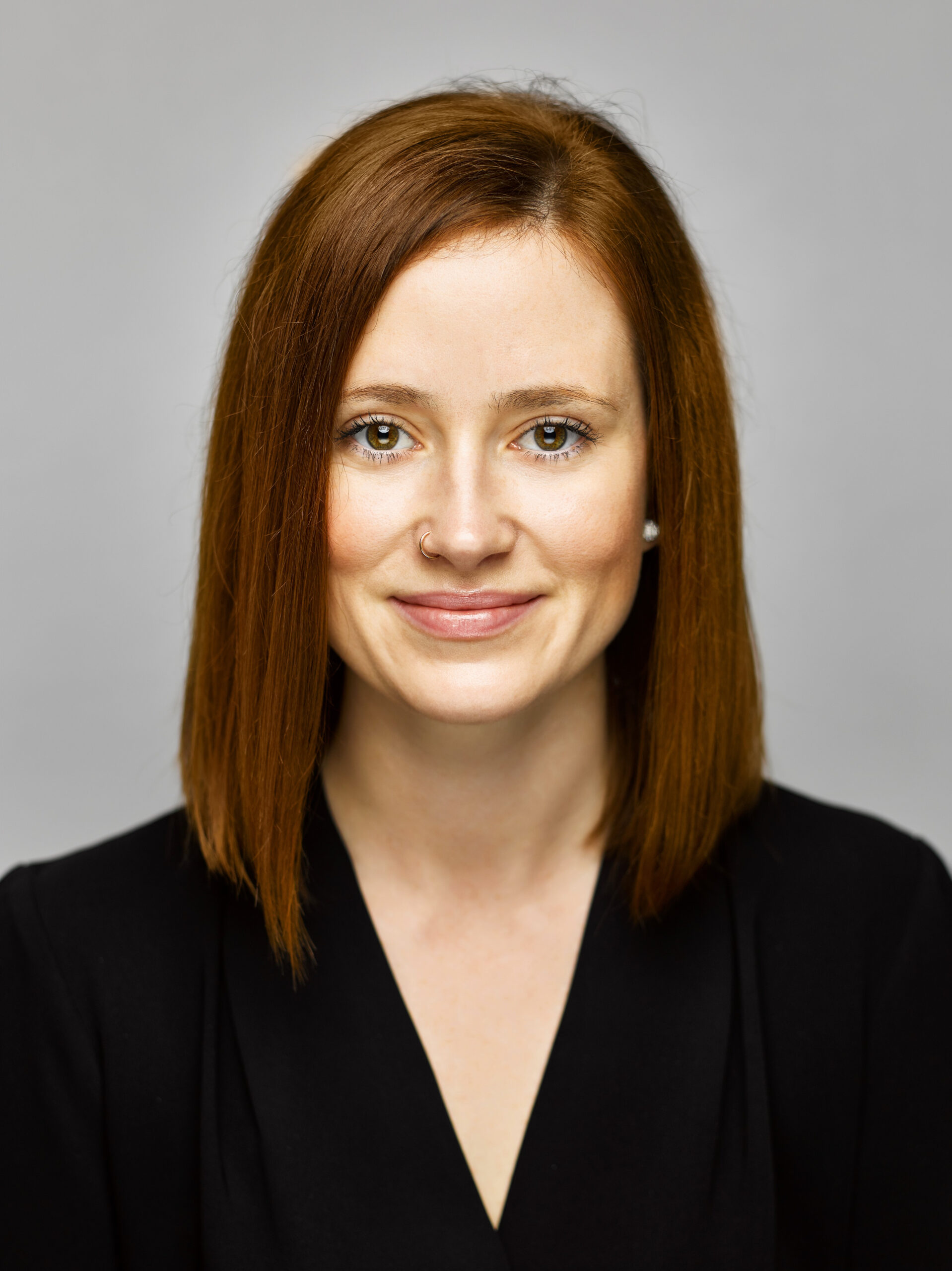 Shargeel’s biggest takeaway from the Platform Sprint is that customer conversations are absolutely essential:

“You can’t really get anywhere without them. Customer conversations are how you collect data, especially on a new project and it’s not something that should stop even if you have a fully functional business. You should still be having customer conversations to either validate assumptions or try to understand the market from another individual’s perspective.”

Shargeel and Leah eventually found a local company in Calgary that are creating stock photos and have a huge focus on accurate representation and diversity in their photos. Leah and Shargeel still plan to work together and they are thinking it would be great to pivot in the future as they have a few ideas for moving forward. This experience also brought forth a networking opportunity for Leah as she had someone from the Sprint reach out to once they connected on LinkedIn. They asked if she would be interested in doing some work for them as she is also a freelance writer. 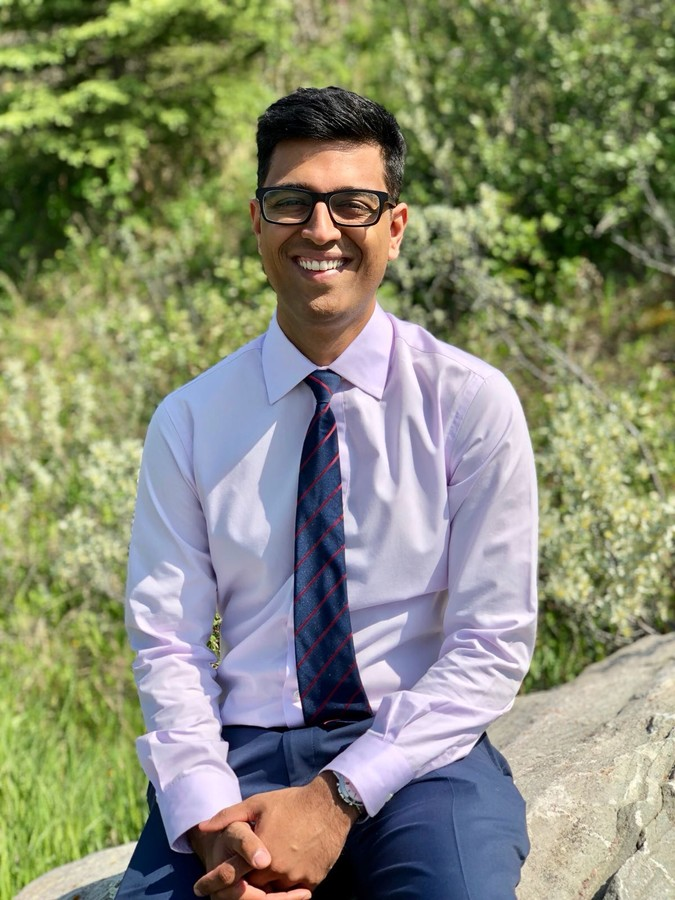 Avery McLellan is in her third year of Public Relations and was assigned to the childcare team. Avery and her team started looking at the challenges facing parents and childcare providers in Alberta and searched for a solution to that problem. Her group came up with a solution of a searching tool in the form of an app. It would match you based on your needs and preferences of parents to childcare providers. Early learning educators could also create profiles. Avery says:

“What I learned, from the first Sprint, was problem solving skills. I’ve never taken an entrepreneurship or social innovation course before so being able to look at a problem and identify those gaps and look at where you want to be was a main takeaway.”

Avery explains that she honed in on customer discovery skills and problem solving skills within the Platform Sprint. She also learned more about MVP’s (Minimum Viable Product) and gained more confidence when pitching ideas. 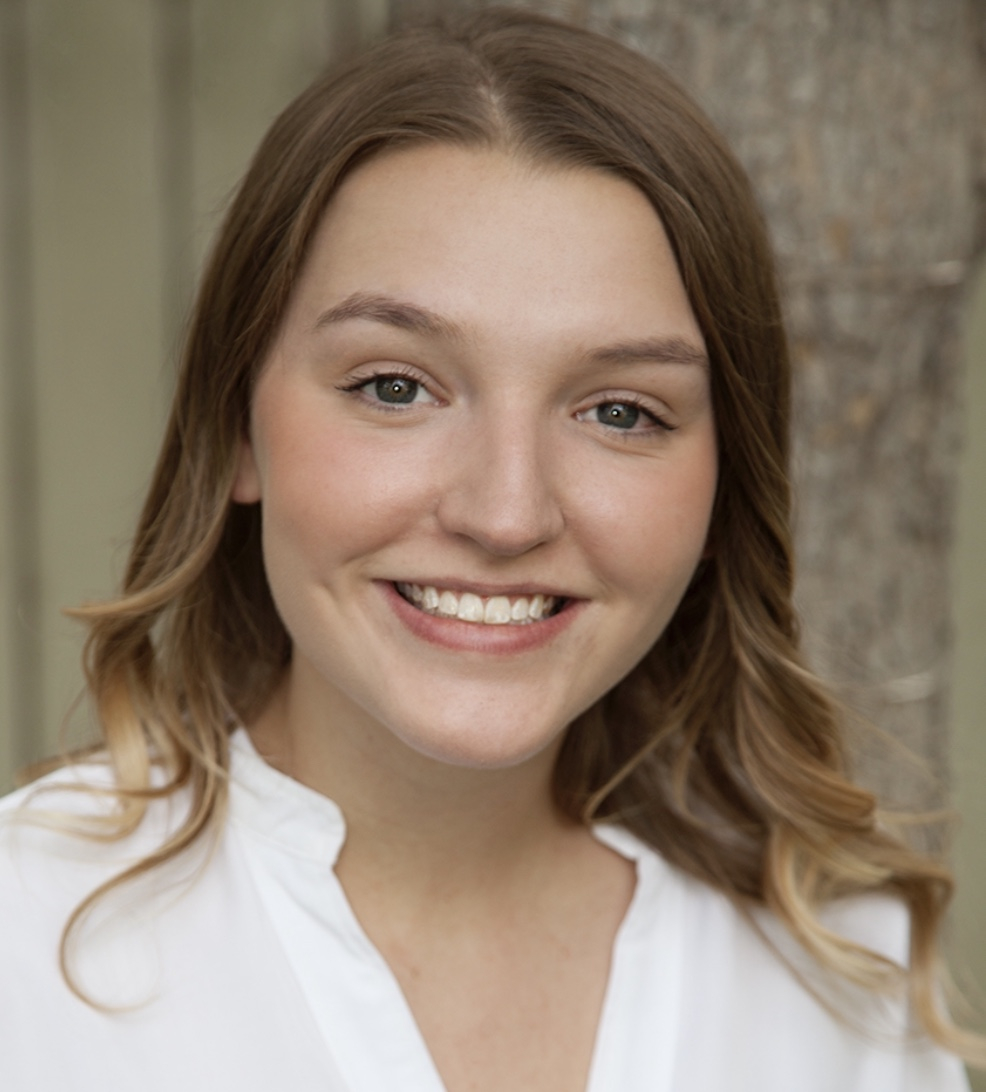 Similar to Leah and Shargeel, Avery’s team is thinking of making some pivots and looking at the accessibility part of the issue, rather than searching and finding childcare. They believe the root of the problem is that there are not enough spaces and not enough spaces that parents can afford. Avery says they are deliberately going deeper into the problem to find something that could get to the root of the issue. Avery concludes:

“Overall, the experience was amazing for me. I’ve always been really interested in corporate social responsibility. But being exposed to the social innovation aspect- those ideas were very new to me. It was an amazing, educational experience that I think I can take with me going forward for the rest of my life, and in any job that I’m working in. And Dan Overall (Executive Director from the Trico Charitable Foundation) was really great at explaining those concepts to us. And really great at showcasing examples and helping all of the students understand those concepts.”