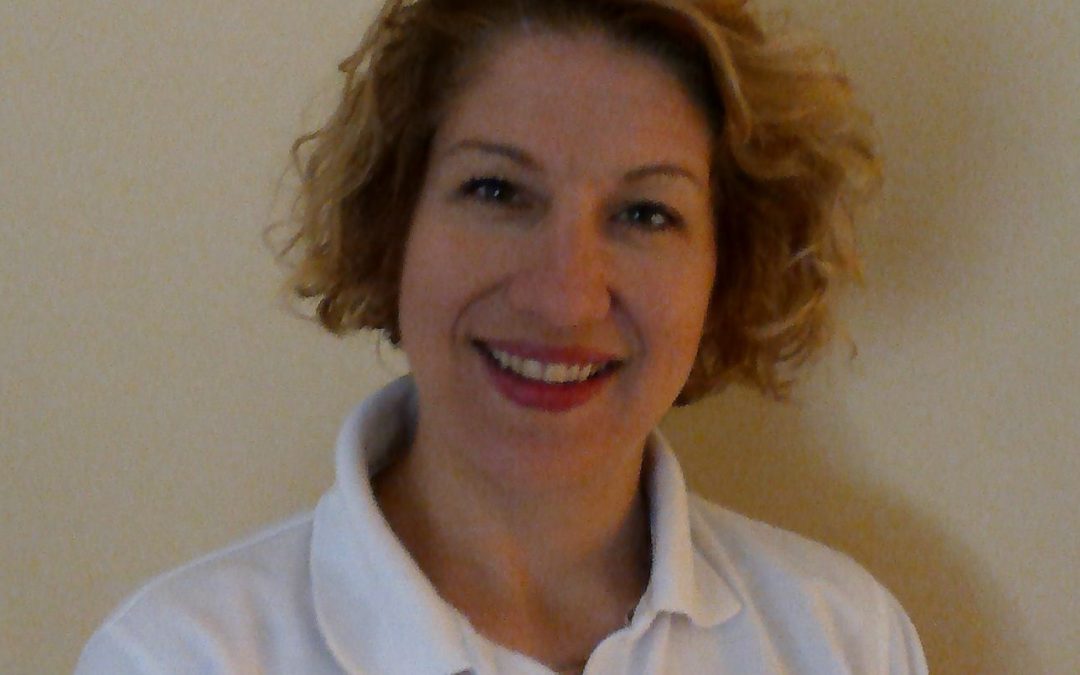 Rhea Higginson’s story is another example of how the post-secondary education system is able to inspire, nurture, and support an incredibly diverse range of personal social enterprise journeys. Rhea is a social entrepreneur working for Rideau Social Enterprises (RSE) in Ottawa. It is a charity whose social purpose is to provide training for those with barriers to employment, such as a criminal record, or mental and physical disabilities. Last year RSE employed 176 people, 10 of these being full-time staff members while the other employees are those who have been trained and are working in temporary placements. The majority of the financing for RSE comes from generating its own revenue in addition to current provincial funding.

This social enterprise is split into three ventures:

Rhea has a business background in her undergraduate studies. As for her graduate studies, she is currently completing her Masters in Philanthropy and Nonprofit Leadership at Carleton University, and plans to complete her degree in December 2016 or April 2017. She describes her experience of going into the nonprofit sector and social entrepreneurship:

“I sort of fell into the nonprofit world by accident. I was a second year university student 15 years ago and I was looking for a summer job. I ended up getting a job working in the summer jobs program that provided subsidies to employers who hired students. We assisted students with their resumes and made referrals to employers and I found that I loved the nonprofit world. I thrived in that kind of environment. I was in a service club in high school and I always was really attracted to that.”

Her colleagues with similar academic backgrounds went to work for large banking companies. When she would suggest a job that would be suitable for them in the nonprofit sector, they would “all kind of laugh at me. They wouldn’t even think about that.” Based on her experience with social enterprise, Rhea believes that the skills she gained from her academic background in business are crucial in order to run a social enterprise. She says that having bookkeeping, budgeting, and accounting skills she learned from school were essential for her when working on her social enterprise.

During her undergraduate studies at Carleton University, Rhea competed in the JDC Central and JMUCC Case Competitions. In these case competitions she and a group of people worked together for a limited time on a hypothetical case related to business, then presenting their case in front of a panel of judges. Rhea discusses how participating in these case competitions helped her develop her skills in social enterprise:

“I really learned how to put together my thoughts and learned how to present them in a professional way. We got lots of feedback during the coaching process, so I got a lot of practice doing that. And certainly it was essential for the presentations I had to do on social enterprise.”

Rhea says that the case studies were a great influence in her work and it is because of her excellent performance that her former boss asked her to take on her Director of Operations position at RSE.

She talks about her previous work for JHS and how this translated to her work with the RSE:

“I had been working for the John Howard Society for 15 years, and primarily as an employment consultant working with clients to find work. I know how difficult it can be for someone who has a criminal record to get into the workforce I saw how much they struggled, and I saw the value of having an opportunity that could help them to get over the stigma of having a criminal record. The Asbestos Abatement Program is exactly that.”

She elaborates further on the Asbestos Abatement Program and how her social entrepreneurship venture opens up opportunities to those who need them:

“There’s a distinct shortage of asbestos abatement workers in the province. Basically, the Union of Environment is the main way to get trained, and they didn’t want anyone who has a criminal record or anyone who didn’t complete grade 12. I just saw that as being two artificial barriers; I could not understand why those things are necessities for the job. So I just kind of jumped over that fence and said, ‘Well we’ll just do it ourselves then.’ So we did!”

She identifies Causeway as a social entrepreneur role model of hers, particularly its catering program, Krackers Katering:

“There’s another social enterprise in the city of Ottawa that is called Causeway. They have a number of business streams. I guess they’re a role model for me because they’ve been operating for a long time, they’ve been working with a similarly challenging client group and they pull off a catering business. I have personally had their catering many times, it’s fantastic and they work only with people who have mental health problems, and I know how difficult it can be to do something like that. In a catering business where efficiency, being on time, and meeting deadlines are all important, I think it’s pretty amazing they can do all of that.”

Future plans for the RSE include developing on going sustainability.  Rhea is always looking for new opportunities to expand and develop the current service offerings to provide other types of work for individuals. 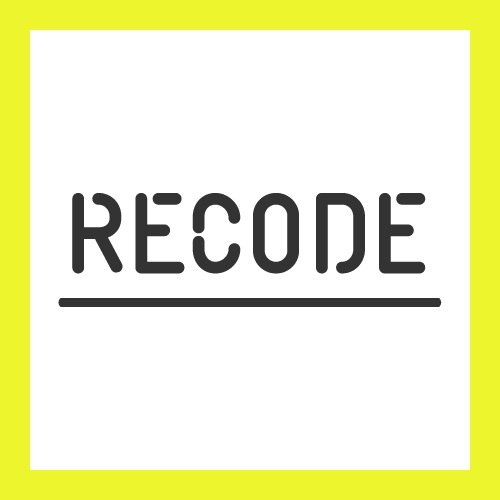