The Secret Sauce of Success: Do You Answer Questions Like an Expert or a Changemaker? 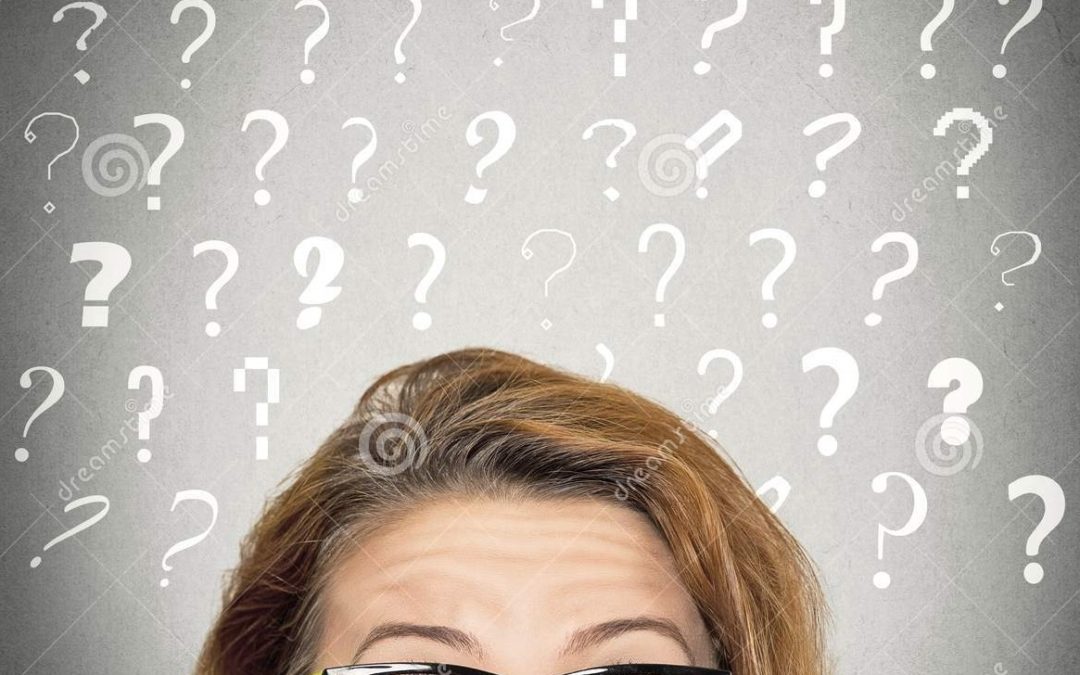 This is going to start off sounding very ‘science-y’, but if you are about creating positive change, solving social problems, or advancing any truly new idea, bear with me.

I recently watched movies about two profound shifts in ‘new’ versus ‘established’ (i.e. ‘establishment’) thinking: Louis Pasteur’s discoveries relating to the principles of vaccination, microbial fermentation and pasteurization; and Albert Einstein’s discovery of the theory of general relativity.

The movies were “The Story of Louis Pasteur” and “Einstein and Eddington”. Even though the former was produced in 1936 and the latter in 2008, there are some striking similarities in how the  ‘establishment’, the leading experts of the day, responded to troubling questions that were starting to poke holes in the understanding of the time:

Excerpt from “The Story of Louis Pasteur”:

[Context: Anthrax/the Black Plague is devastating agriculture in France. Everywhere that is, except the area of Arbois. Doctors Radisse and Martel are sent to investigate.] 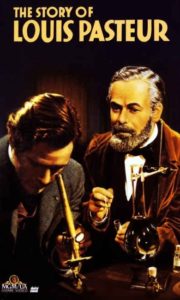 Dr. Jean Martel (Changemaker who would go on to become Pasteur’s assistant): [Sees a flock of sheep.] They really don’t look sick!

Martel: [Points to a shepherd.] Let’s ask that boy a few questions. [Radisse looks impatient, clearly not wanting to go over to the shepherd.] Come, please.

Martel: Hello there young man. Have any of your animals died of anthrax lately?

Martel: You know, the Black Plague.

Shepherd: Oh, the Black Plague. They used to, but not anymore.

Radisse: Just as I thought, these fields have become immune.

Martel: But how Doctor? Why?

Radisse: My dear friend; that is a question beyond the scope of science. When you ask me “How?” or “Why?” I must refer you to the theologian.

Martel [to the shepherd]: When the sheep were sick, did your master do anything to help them?

Shepherd: He couldn’t do much for the sick ones, but there’s a man [Pasteur] who did something to the others and they stay well.

[Scene ends as Martel drags a reluctant Radisse to speak to Pasteur.]

Bonus: Radisse also puts on a clinic in cognitive bias, more on that in another blog.

Excerpt from “Einstein and Eddington”:

[Context: Newton’s theory of gravity explains the orbit of all the planets except one, Mercury.] 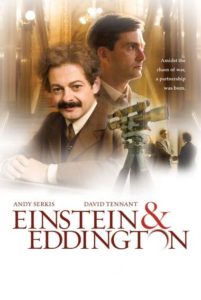 Sir Oliver Lodge (representing the establishment/expert): What does your Einstein want?

Arthur Eddington (Changemaker): He wants what I want, a new theory of gravity.

Lodge: We’ve had this before.

Lodge [decibels building as each sentence builds his case]: The orbit of a planet Newton couldn’t account for, Uranus. And what happened? Neptune was discovered. And where was Neptune? Exactly where Newton predicted it would be. And what did that mean? The orbit of Uranus made sense after all. When will you learn?

Note how the establishment in both of these movies had answers; answers that, if accepted, would have ended the discussion.

Adam Kahane’s marvelous book Collaborating with the Enemy: How to Work with People You Don’t Agree with or Like or Trust introduced me to the idea that everything we do is either generative or degenerative. It turned out standard definitions of those words failed to get at the meaning I was looking for, so here is my attempt at explaining them in the sense used by Kahane (my understanding of these concepts is deepening and evolving, but these versions will do for now):

Generative: Generative activities lead to true progress in whatever is important to you. “True” means the progress is real (as opposed to illusionary) and is healthy/sustainable. I prefer this to “growth” which has come to include unhealthy growth – either growth at all costs or growth that fuels greed/is ultimately self-destructive. A perfect example of how growth can be generative or degenerative is Robert F Kennedy’s magnificent speech about GDP.

Through this lens, we can see that the answers of the establishment in these movies were degenerative rather than generative.

These movies have another lesson for us: there is typically some logic to the establishment’s answers – logic that is particularly compelling for their day and age.

Add it all up and there are three huge implications for changemaking:

To build on that last bullet, how do we distinguish between generative versus degenerative activities without having to wait for the end result? This is particularly important as end results are often far in the distance. And it is particularly tricky as we suffer from hindsight bias – we easily side with Einstein and Pasteur as history has proven them right, but would we really have done so at the time?

To appreciate just how difficult distinguishing between generative versus degenerative activities can be, let’s zero in on Dr. Radisse explaining away the success of Arbois with the idea of luck. Radisse’s response seems absurd given how conclusively history has proved him wrong, but how often do each of us cite luck (or other similar excuses posing as explanations) when things go bad for our changemaking efforts? It may help us sleep at night, but is it really advancing our cause? As a result of all of this we might be tempted to conclude that it is always a mistake to invoke luck as an answer. But then there are the brilliant works of Daniel Kahneman and Nassim Nicolas Taleb that suggest we are foolish to think luck doesn’t play a role in explaining what happens, especially in the situations that changemakers typically find themselves (greater complexity; fewer opportunities for deliberate, repeatable experimentation and learning).  What is a changemaker to do?

Distinguishing  generative responses from degenerative ones may well be the question for our time (or perhaps any time). For now, the start surely must be seeing problems in any theory or status quo as golden opportunities to learn rather than an annoyance to be brushed off. Consider how Einstein responds to Eddington’s question in “Einstein and Eddington”:

Albert Einstein (Changemaker extraordinaire): This Englishman has asked me a question. One tiny part of the universe is behaving badly. The orbit of Mercury is outside of the law. Why? If I could make my line of thinking fit with Mercury’s bad behaviour, it would take me a long way towards… [voice trails off, eyes wide with excitement]

Elsa Einstein: Towards what?

Albert: The first step towards [pauses] … a new way of thinking. A whole new way…[voice trails off again]

Elsa: Are you unstuck?

Albert: I have a lot of work to do.

This also helps us navigate the issue of luck. Dr. Radisse tried to use luck to end a discussion/deeper dive into learning. Kahneman and Taleb focus on the importance of luck to call out our hubris in accepting theories (or even worse, post-event rationalizations) as facts, so they are bringing luck back into the equation not to kill questioning, but to promote it. Thus, you can solve the riddle of “luck” by asking how you are actually using it: Are you using luck to end a deeper inquiry or spur one?

At the heart of all of this is the importance of learning and, at the heart of learning, is how we respond to questions and frustrations. Are you responding to challenges in a generative or degenerative fashion? In other words, are you responding in a way that kills further inquiry or embraces it? Never forget, every frustration or disappointment you encounter is really a ‘golden-opportunity question’ hidden under bad branding.

This blog is part of the Trico Foundation’s effort to capture what it learns as it works to close gaps in society by building capacity and innovation in social entrepreneurship. The flagship effort in this regard is our A.S.E.S.S. toolkit where you can find most of our thinking on these issues and worksheets designed to help advance your social enterprise idea. Stay tuned for further blogs on the entrepreneurial mindset (including crossing the chasm, effective learning, and overcoming cognitive bias) and the mechanics of successful social enterprises.

We are excited by the progress we are making, but know we still have much to learn. We would value your perspective and feedback. Please join the conversation on twitter.