It’s All in the Details–The Assumptions, Steps, and Challenges 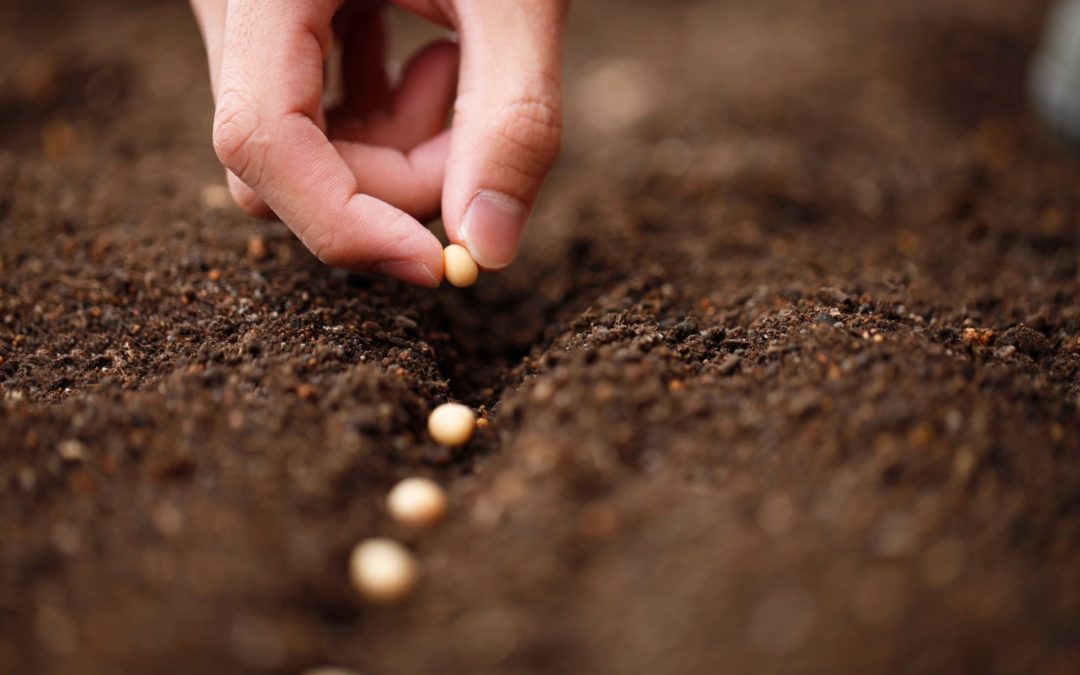 Victoria Ross is a recent Bachelor of Commerce graduate from the Haskayne School of Business, University of Calgary. The vision for her social enterprise aGRO Systems Inc., (aGRO) started with Victoria’s childhood memories growing up on a beef cattle ranch under the care of her dad John. Victoria grew a love for environmentalism and caring for people, plants and animals, also gaining a great respect for sustainable agriculture and the “workingman”. aGRO is dedicated to improving the profitability and sustainability of small-scale agriculture producers and processors through optimizing the overlooked wealth made by nature.

aGRO specializes in crafting affordable high-quality fertilizer and feed products for livestock and poultry producers. Simultaneously it provides a sustainable waste management service for microbreweries to dispose of spent grain and water by-products. The company aims to promote local jobs as it expands its own operation, but by also promoting the growth of breweries and small-scale farms run by hardworking Canadians. aGRO uses the spent grain waste from breweries and repurposes it into a feed to be used by livestock and poultry producers–closing the loop as the grain is brought from the farm to the brewery and then again back to the farm as a feed source for animals.

This past summer working at the Trico Foundation’s Summer Student Internship, I was able to take my company from an ideation stage that had undergone 2 years of evolution, to its first pilot, to an official launch of operations, to a now rapid scale of production on its way to reaching a steady state within the next 18 months. Trico Foundation’s one-on-one coaching and group sharing through the A.S.E.S.S. program were pivotal to my progress.

The A.S.E.S.S. program at Trico Foundation created a clear pathway for me to follow, even though everything about my company seemed to be obscure and constantly changing day by day. The most beneficial parts of my journey through A.S.E.S.S. were the curriculum’s focus on the entrepreneur’s personal development and its heavy emphasis on adopting the adoption curve. However, I think the most impactful part of the program was when I had to define the details—every SINGLE detail—about how I get my venture to its steady state.

Although those details were cumbersome to write out line by line, every written detail was worth it in the end.

The A.S.E.S.S. worksheets really made me question my own assumptions and helped me to understand where my venture may fail and why (and consequently how I can adapt before these failures occur). The most powerful result of completing the worksheets and understanding all of the details and possibilities was I was able to make decisions with a little more guidance. For me, this is important because I believe making concrete decisions is one of the most challenging things new ventures must face every day.

In my experience, I’ve always hated making big decisions right away for my company because I am cognizant that every choice I make creates a critical impact and I felt unprepared to handle the aftermath of the unknown. I was fearful for my assumptions to be proven wrong as I was very aware that I am not only affecting my personal life, but the decisions will impact key stakeholders like my customers and other investors. This pressure to make the correct decision caused me to avoid making any choice or taking any action all together, which can be just as bad as making the “wrong” decision as one isn’t learning anything from doing nothing.

With A.S.E.S.S. and defining every detail, I began to understand that there is no right or wrong decision—just potential outcomes that I could try to avoid or move towards.

In my own venture, aGRO Systems where we collect beer waste for breweries and repurpose it into animal feed for farmers, I have had several of my initial assumptions proven wrong. As a result, I have had to consider alternative details, steps, and options to make new decisions. Many of which I feel have now created better outcomes for my company.

For example, my final product idea assumption was I thought I would have to dry the beer waste to create the best possible animal feed for my farmer customers. However, after listening to my customers and understanding some of their dislikes for dried brewer’s grain, visiting Black Velvet Distillery in Lethbridge and seeing how expensive and massive the drying technology and infrastructure had to be to create something efficient, I began to understand the option of drying the grain was less desirable. As a result, I made the decision to not dry the grain, and sell it as a wet product. Because of my choice, I also had to understand that new storage equipment for the wet grain was required to keep it from spoiling. This made me take the next step of purchasing sealed bins and requiring loading equipment. My decision does have its shortcomings, but I was able to identify them ahead of time, so I could properly prepare and cater to them and feel justified that this was the more desired outcome compared to drying the grain. 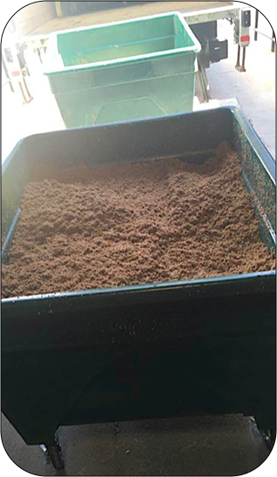 Another assumption I had challenged is the notion around “the customer is always right”—this is not always the case from my experience if you target the wrong group at the wrong time. In other words, the customer is always right, but they aren’t always the right customer. I used to assume that all established breweries would take on our waste management service right away because they seemed to have a better understanding of the shortcomings of our competitors. I listened to their concerns about the cost of service being the most prominent issue for them, however, once I was able to show I could provide something much more affordable, many of the veteran breweries did not budge. My assumption was wrong because I failed to view all of the details and the steps required by these potential customers to make them a reality. Some of the established breweries were trapped in long-term contracts, many of them did not trust we could follow through and provide a reliable service, and some did not want to deal with the bureaucracy of switching to a new provider. As a result, only one out of five of our current clients are established breweries, the other four are brand new start-ups. 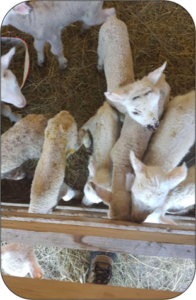 After realizing the assumption was wrong we made the decision to cater to the new breweries that opened this year. However, we wrote out other details to understand this next step forward for us. This decision carried a lot of risk as the longevity of these breweries is unknown and their grain supply fluctuates as they are all start-ups. However, with these breweries, we learned we could compete on several different fronts aside from affordability–including convenience, speed, social responsibility, and hygiene. For example, many of these new breweries are concerned about bothering their neighbours with the smell of the grains, so we now pick up within 48 hours of brewing, which the competitors do not.  We made the decision to listen to the concerns of these breweries, and these customers were always right in their concerns. As a result, as we move into the Fall season, we are attracting a lot of the older breweries through word of mouth because of the new advantages we provide with our detailed and meticulous service for our current clientele of five. Although there was possible backlash taking on the new breweries, they provided us with insight to attract a larger and stable client base and it is a decision we can stand behind.

Starting your own business can be chaotic and stressful, but I believe the A.S.E.S.S. program helped me manage the mess of it all to make better decisions, question my assumptions, and test the possibilities.